workshop at the CRI 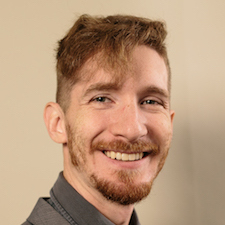 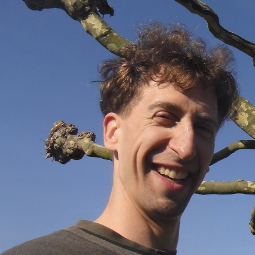 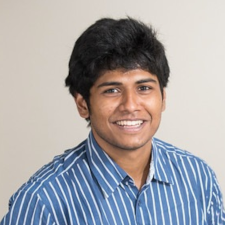 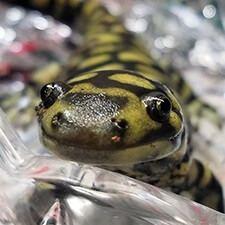 On the heels of the preprint “Be the Change You Seek in Science” by our own Mike and Arno, Arno and I joined Anirudh at the CRI in Paris where the three of us co-chaired a workshop from October 10‒12, 2018 called “Open Health Research” with Jason Bobe and Anna McCollister-Slipp.

I was impressed with the variety of expertises represented in the room each day of the workshop. I’m keenly aware that many ideas that seem obvious would never have occurred to me, eg:

The notes document runs over 20 pages; the examples above are simply personally relevant highlights.

One outcome of this workshop, in adition to the living documents referenced above, will be a PLOS Computational Biology Ten Simple Rules editorial article tentatively titled “Ten Simple Rules for Open Health Research.” The article is currently available as a preprint.

At the time of this writing, the ten simple rules for ethical open health research with human subjects are:

“Ways to promote the practice of open science today” includes a Disqus thread at the bottom for suggestions and revisions to be incorporated into the list of suggested practices. A mailing list is forthcoming, as are polished lists of recommended resources and actions.